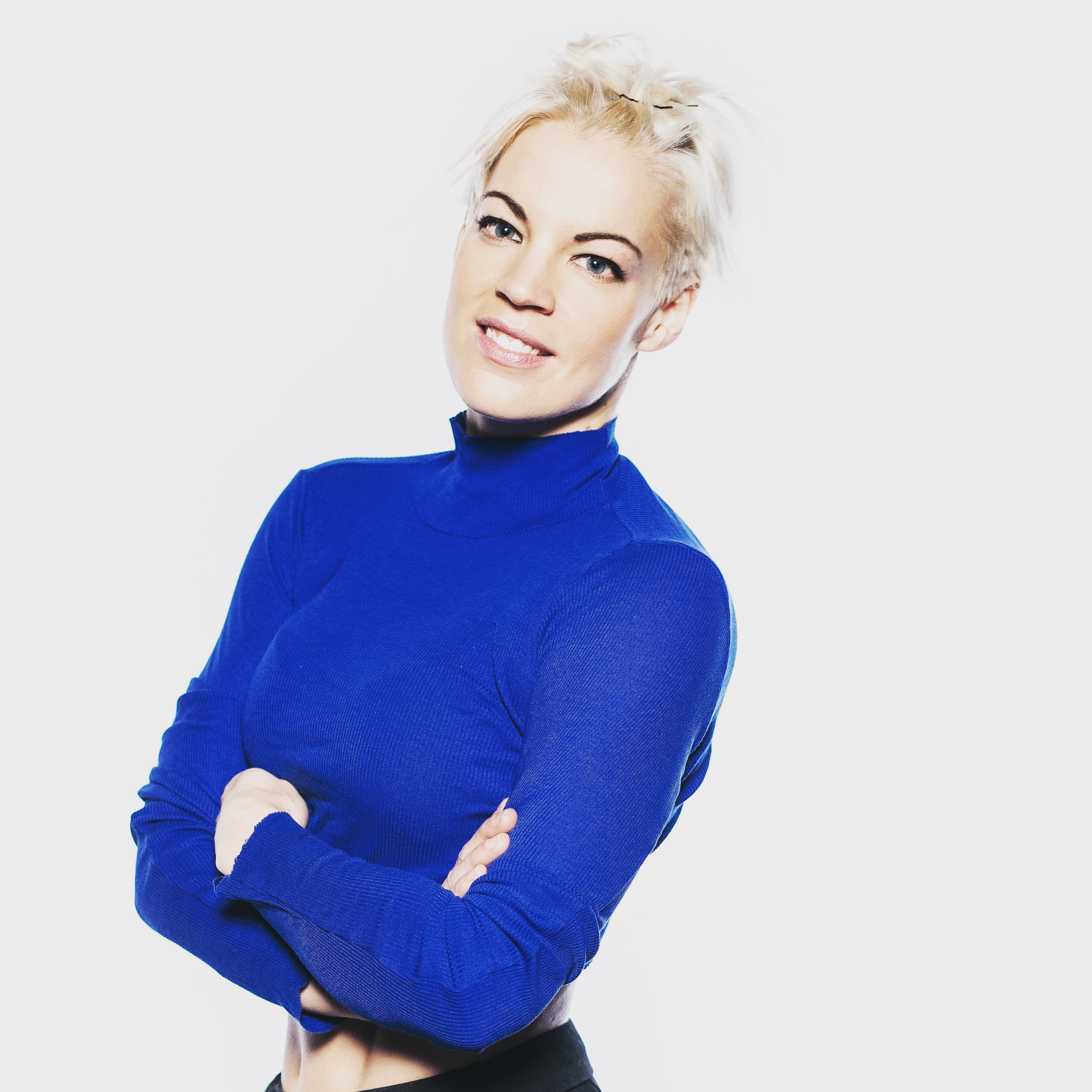 Anne M. Mahlum is an entrepreneur who knows how to create and build with purpose…and she knows how to do it quickly. She is founder, owner and CEO of a fast-growing boutique fitness company she founded in DC in 2013 called [solidcore]. In just over five years, Anne has grown her company to 50+ locations and is on track to have 70 by the end of 2019. [solidcore] is not a franchise.

Prior to [solidcore], Anne was the CEO of Back on My Feet (BoMF), a non-profit organization she founded in Philadelphia in 2007 that uses the power of running to change the way those experiencing homelessness see themselves so they can make real change in their lives, which includes employment and independent housing. In addition to Philadelphia, the organization now has chapters in Baltimore, Washington D.C., Boston, Chicago, Dallas and Indianapolis, Atlanta, New York City, Austin and Los Angeles. Anne led BoMF to become a $6.5M privately-funded organization with staff of 48, thousands of volunteers and hundreds of members.
​
Anne’s work with Back on My Feet has been featured in countless times in both local and national media. She has been named ABC world News Person of the Week, a CNN Hero, New Yorker of the Week, a top 40 under 40 individual by both Philadelphia and Washington DC’s Business Journal.

Anne regularly speaks at corporate events, academic institutions and conferences on numerous topics including, leadership, being bold, finding your happiness, the business behind starting a nonprofit, fundraising and social change. 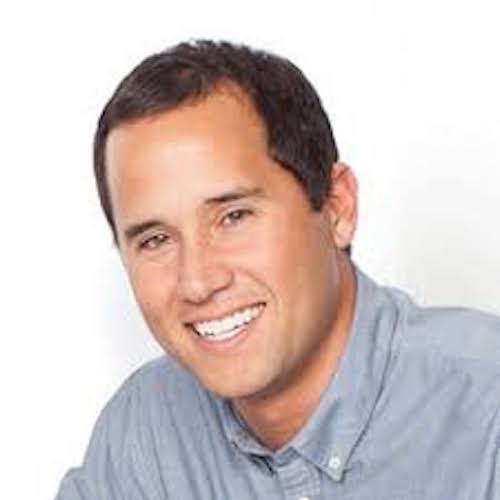 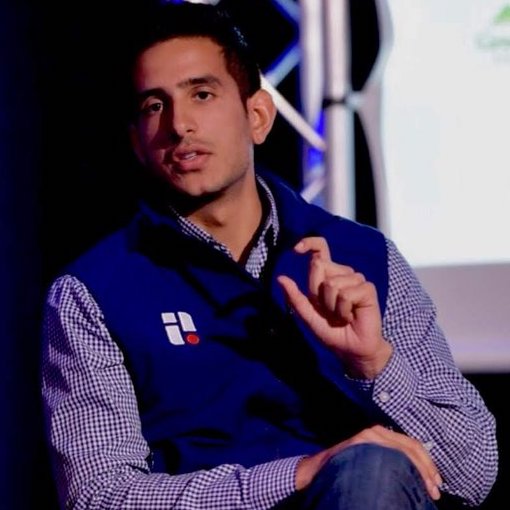 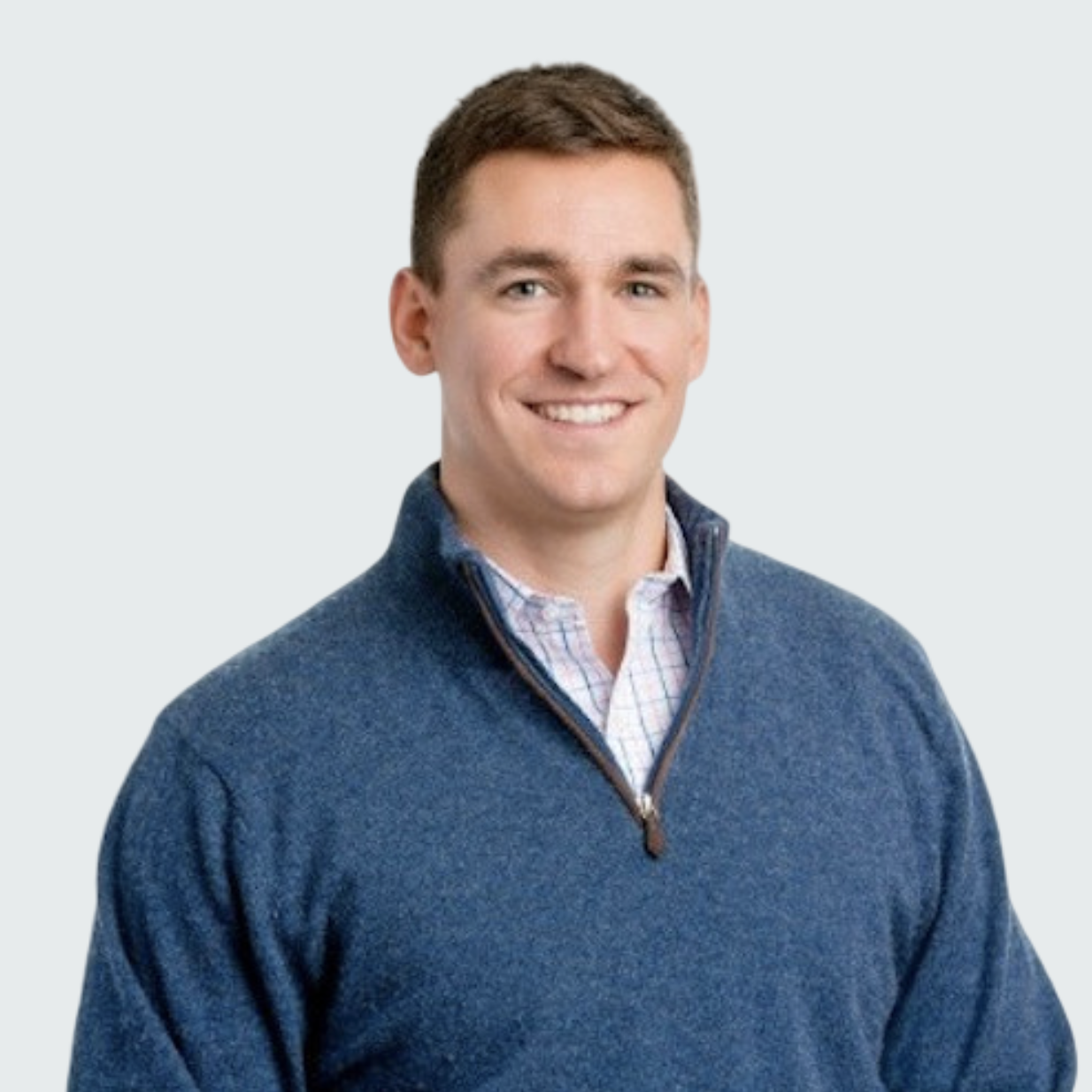 Subscribe for news and announcements.
Thank you! Your submission has been received!
Oops! Something went wrong while submitting the form.

Your mentor will get back to you as soon as possible!

Oops! Something went wrong while submitting the form.

Schedule time with me

Your mentor will get back to you as soon as possible!
Oops! Something went wrong while submitting the form.